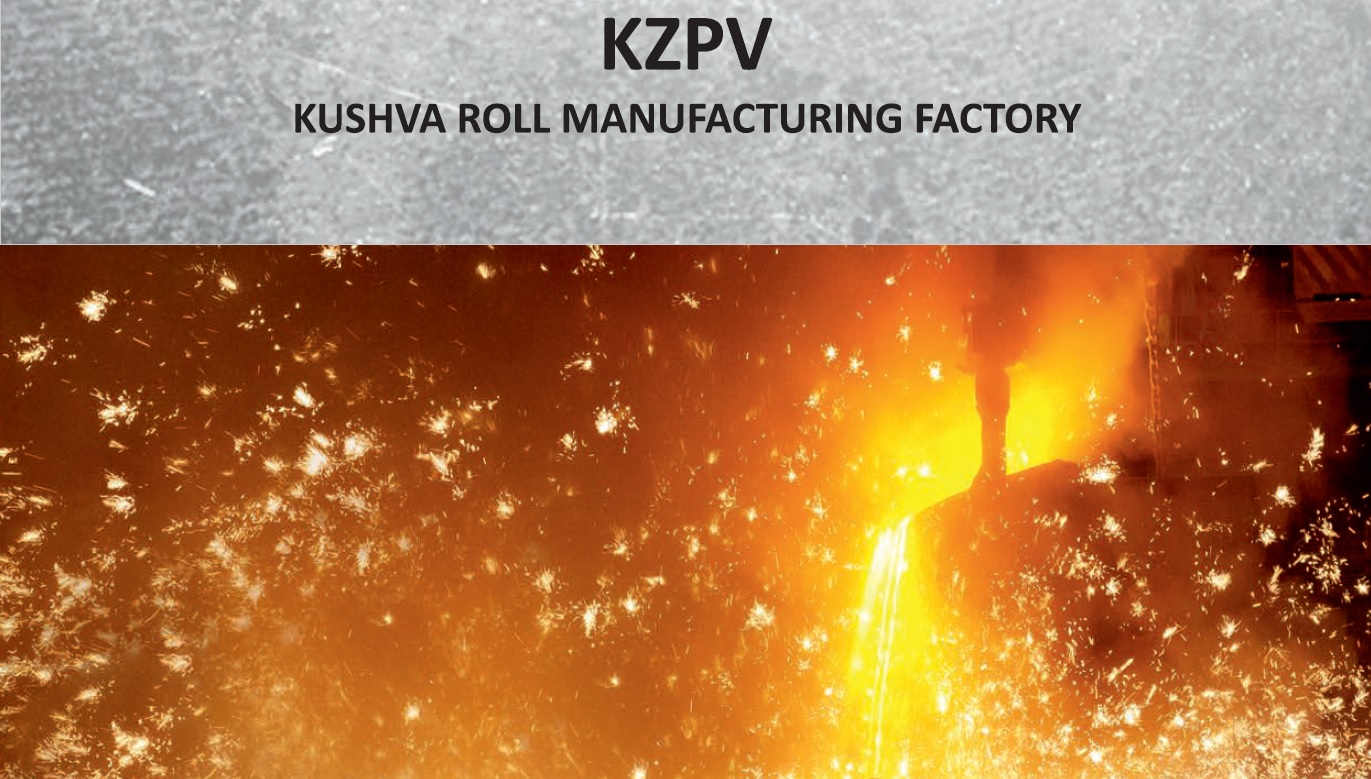 Beskrivning:
Since 2008 the Plant has produced high-level grades of the rolls, such as: ICDP technology for plate rolls and thick-plate rolls of hot rolling mills, in 2010 HiCr iron, in 2014 HiCr steel, in 2015 HSS and ICDP-GG, in 2017 HSS-GS. All these technologies have made it possible to firmly stand in one line with the world's leading roll manufacturers. Along with the development of technologies, the plant was being permanently modernized. In 2014 the thermal furnace No. 8 was launched, which significantly increased the quantity, as well as the quality of the products. From 2016 to 2017, another 4 thermal furnaces of the Slovenian company "Bosio", a bridge crane with a lifting capacity of 12.5 tons, a melting complex was introduced. In March 2018, 2 melting furnaces with 16 tons each were put into operation, which significantly increased the capabilities of the Company and brought it to a qualitatively new, high level.