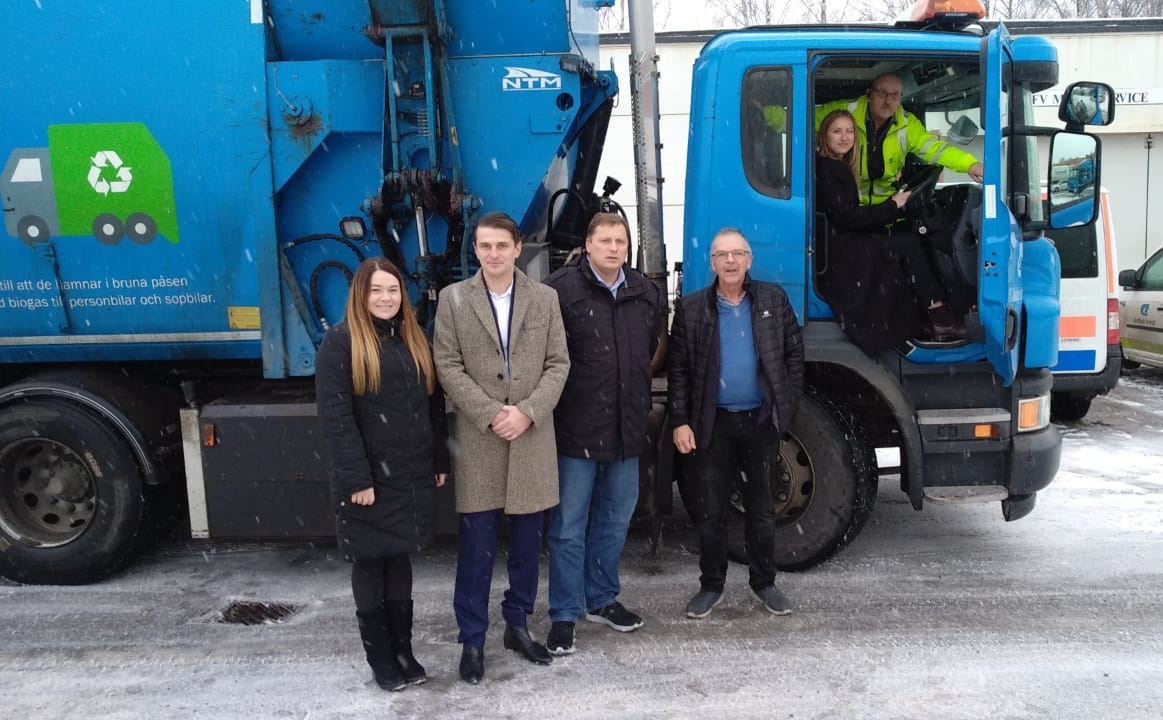 Borlänge Energi AB is a regional supplier of energy and services (electricity, heat, water, etc.), the bulk of which is produced from renewable sources, including garbage recycling. The energy is generated from urban and imported household waste, biomass, pellets and other renewable sources.

During the visit, the Russian delegation studied the technology of production and supply with heat and electricity of this Swedish region, examined the economic component of construction and operation of production. The inspection of the company’s capacities for acceptance, storage, separation, shredding and use of household waste as an energy carrier was conducted. 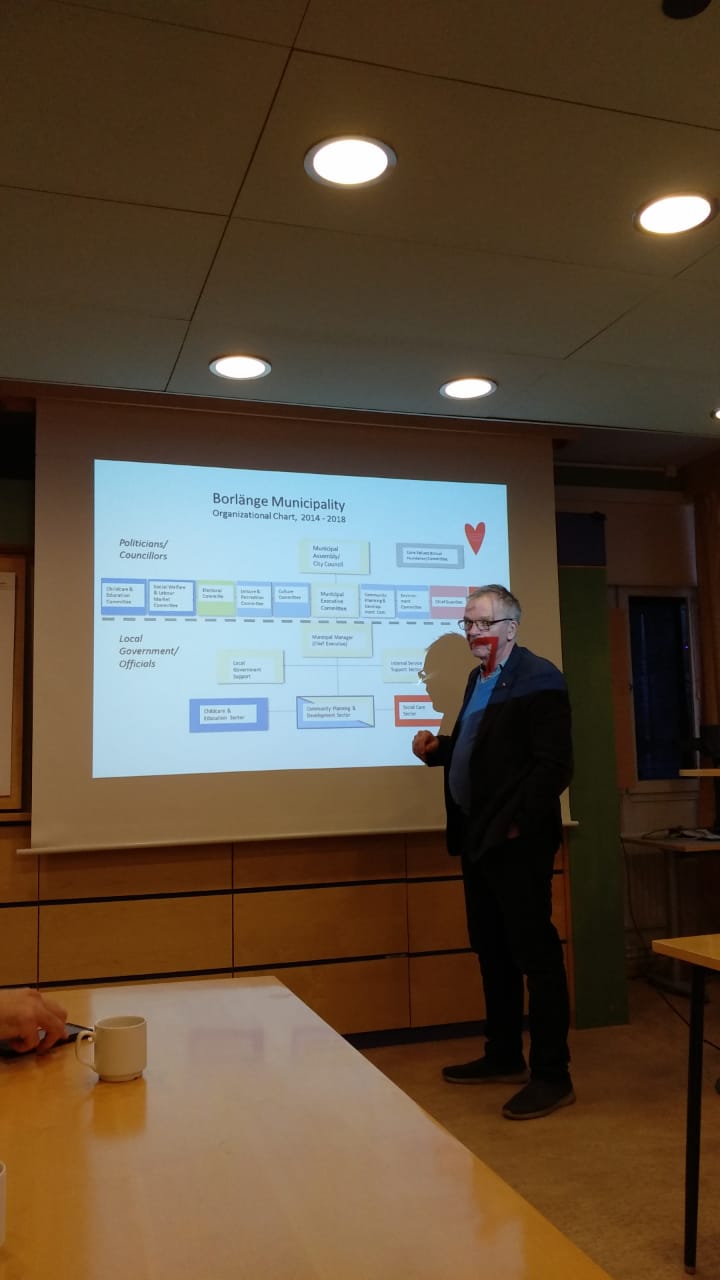 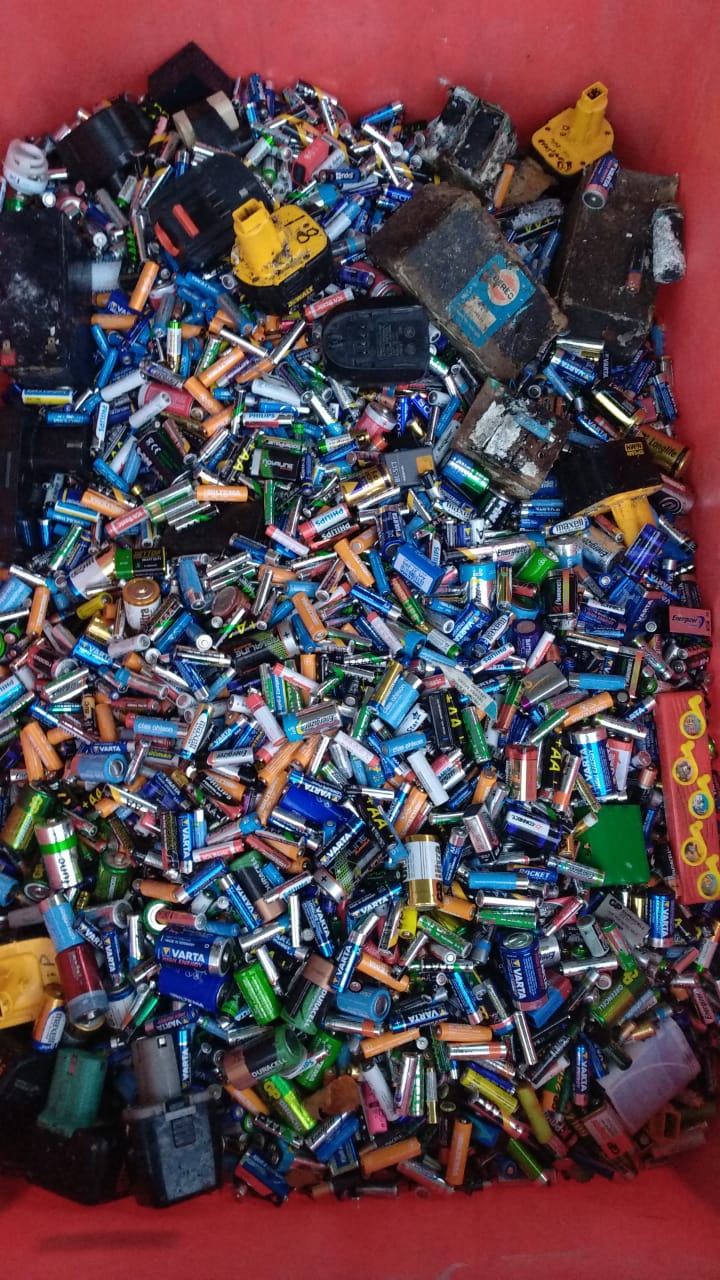 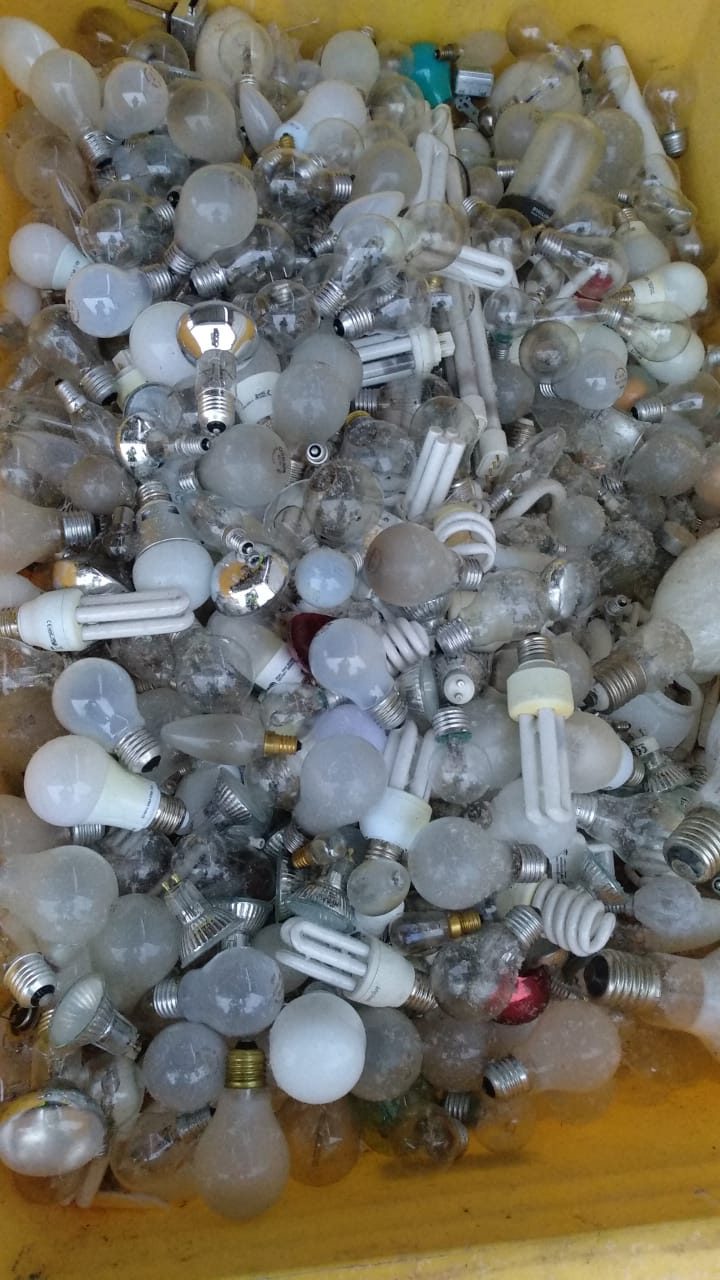