About the meeting with the senior Scania management 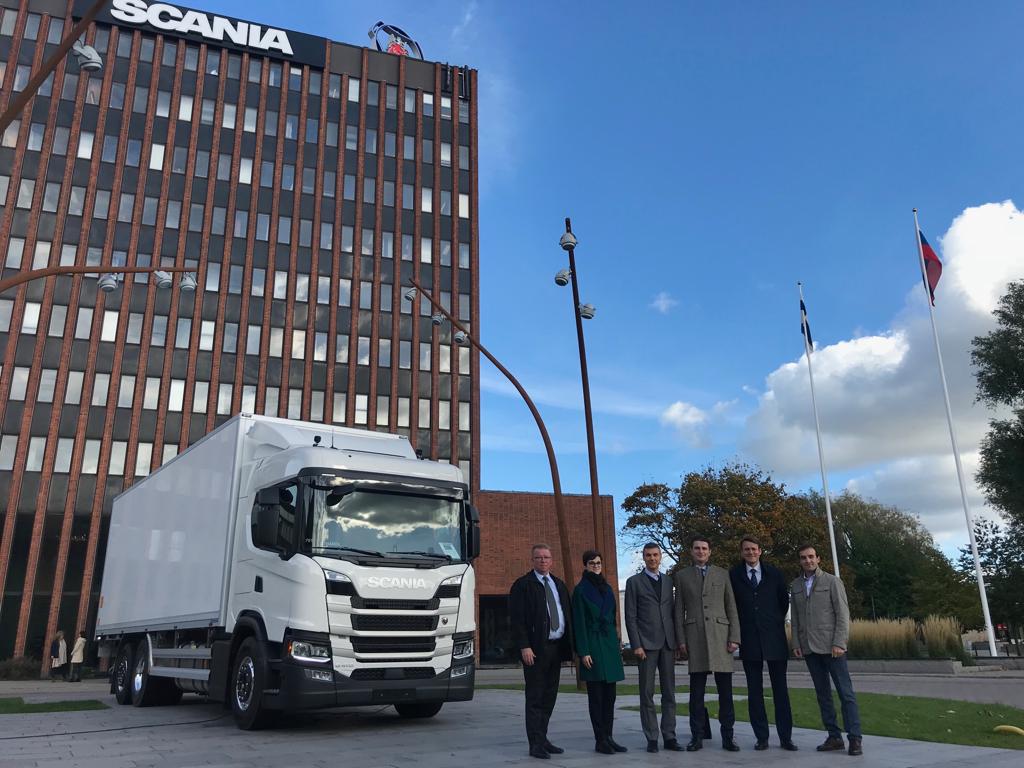