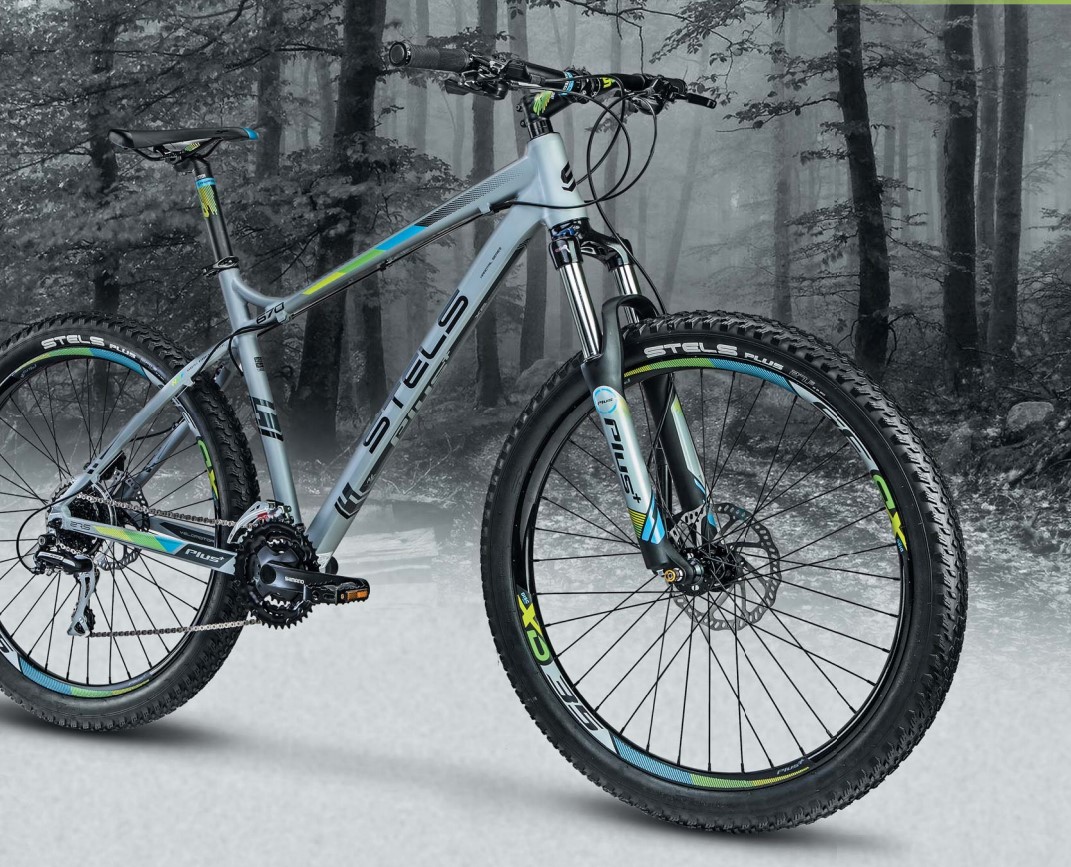 Beskrivning:
The company's history is not just the history of the brand, it is the story of people and their ideas. In the early 1980s, an unusual (for that time) idea appeared: to make an inexpensive, stylish, affordable bike for adults, youth and children, thus initiating bicycle popularization in Russia.

This led to creation of VELOMOTORS company and STELS brand in 1996 and start of sales in the Russian market. The initiative was supported by common people and their brand choice. In 2003, we opened the first plant in Kubinka, Odintsovo. In 2006, the second plant was established in Krylovskaya Stanitsa under Rostov-on-Don. In 2008, we saved and restored an old bike factory in Zhukovka, which was the pride of the Soviet bicycle construction industry, best known for its famous Desna bikes.

Motor vehicles production start
Fresh trends and market demand suggested a new activity: production of motor vehicles.
In July 2009, motorcycle production was launched on the basis of Zhukovka factory facilities. In 2010, the product line has replenished with scooters and motorcycles. And four years later, snowmobiles and ATVs were added to them.

The company's success is not accidental: wide model range, quality, affordable price, instant reaction to market needs and well-organized STELS brand concept made the company widely known in the Russian Federation and abroad.
Now the company is a team of professionals with years of experience, three ultra-modern factories, its own engineering and design bureaus.
It is the future that we create with our own hands with you and for you.

VELOMOTORS Group of Companies is the largest manufacturer of ATVs, snowmobiles and bicycles in EUROPE.
"VELOMOTORS is a modern production and trade union in Russia that has offices in all major regions of the country.